6 reasons why traveling abroad with kids is great 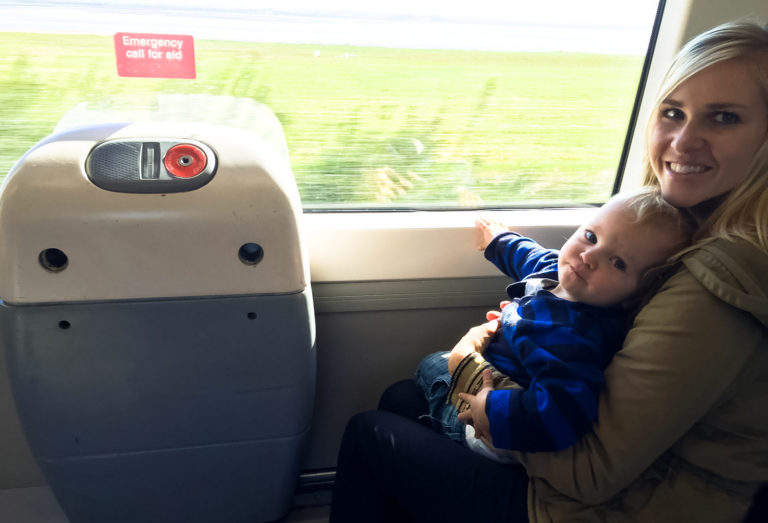 I’ll be the first to tell you that there are many incredibly hard things about traveling abroad with little ones, especially logistically speaking. We actually haven’t traveled abroad with kids in the last year and a half—unless you count our recent move to Hawaii, (which honestly does feel like it’s own different world) People would always tell us to “get the travel out of our systems before having kids.” We truly tried but our desire for travel still remains even with two kids in tow. It just looks a bit different these days.

Maddox had been to 9 countries before he was even 2. We were on the move even more than we had planned. Was it amazing? Yes! Was it exhausting? At times, definitely. We honestly wouldn’t do it any differently though. Here are 6 of our favorite reasons for travel abroad with little people.

Though Maddox won’t remember those trips we know they were playing a role in shaping him, especially his world view. He learned to try foods that we didn’t cook, people spoke to him in different languages, and he learned to ride the metro, trains, boats and planes. Besides a taxi ride home from the hospital, he was 1 before he really started to ride in a car. He’s seen city and country…sea and land. 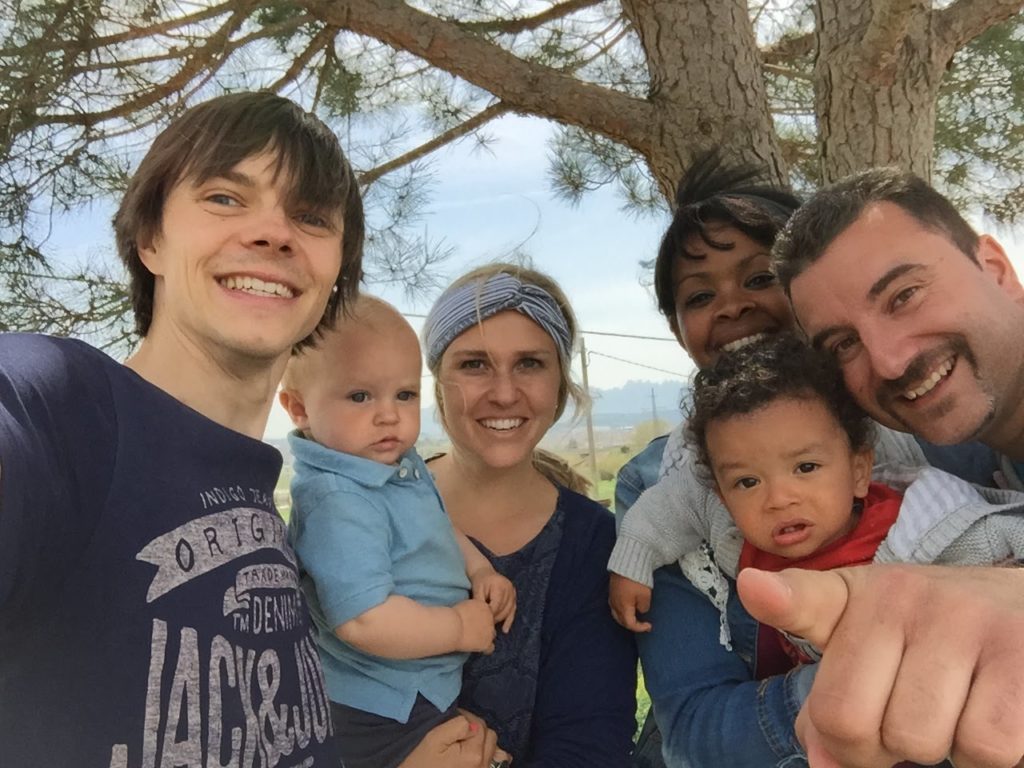 #2 Kids are an open door to make new friends!

So many of our friends are because of our little Maddox. People would stop to comment on his long eyelashes and blonde hair. We had many great conversations with people that we probably would have never had if we didn’t have Maddox. We met some of our dearest friends in Spain while we were at the park with Maddox. He would say “hola” to everyone, waving from his stroller. He really opened up some doors for us.

It’s so tempting to want to see every tourist attraction and do everything to make the most of the cities we visited. As an adult, you’re able to pack your days out but with Maddox it just wasn’t possible. We had to go at a much slower pace, resting in our room for naps, stopping for an afternoon coffee or ice cream, and going to sleep early–sometimes when he did. We had to learn to enjoy a slower rhythm and be okay with not seeing everything we wanted to. At the end of the day, it was totally okay! 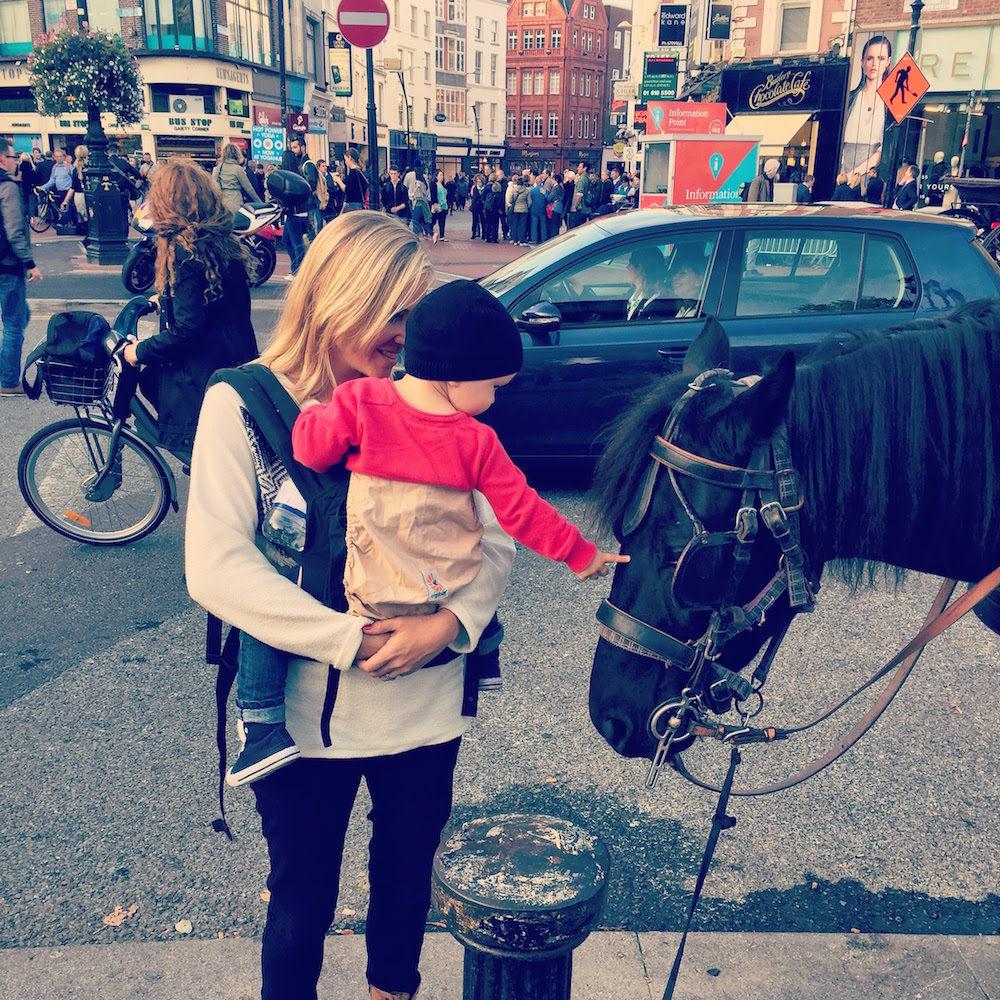 #4 You see the places you visit through the eyes of your kids.

Having children really brings the wonder back. Having Maddox with us opened our eyes to beauty all around us that we may have missed if we were in a rush. He would be chasing the birds in the park and throwing rocks and running through muddy puddles. The simple things that he enjoyed brought us so much joy and really bonded us as a family! 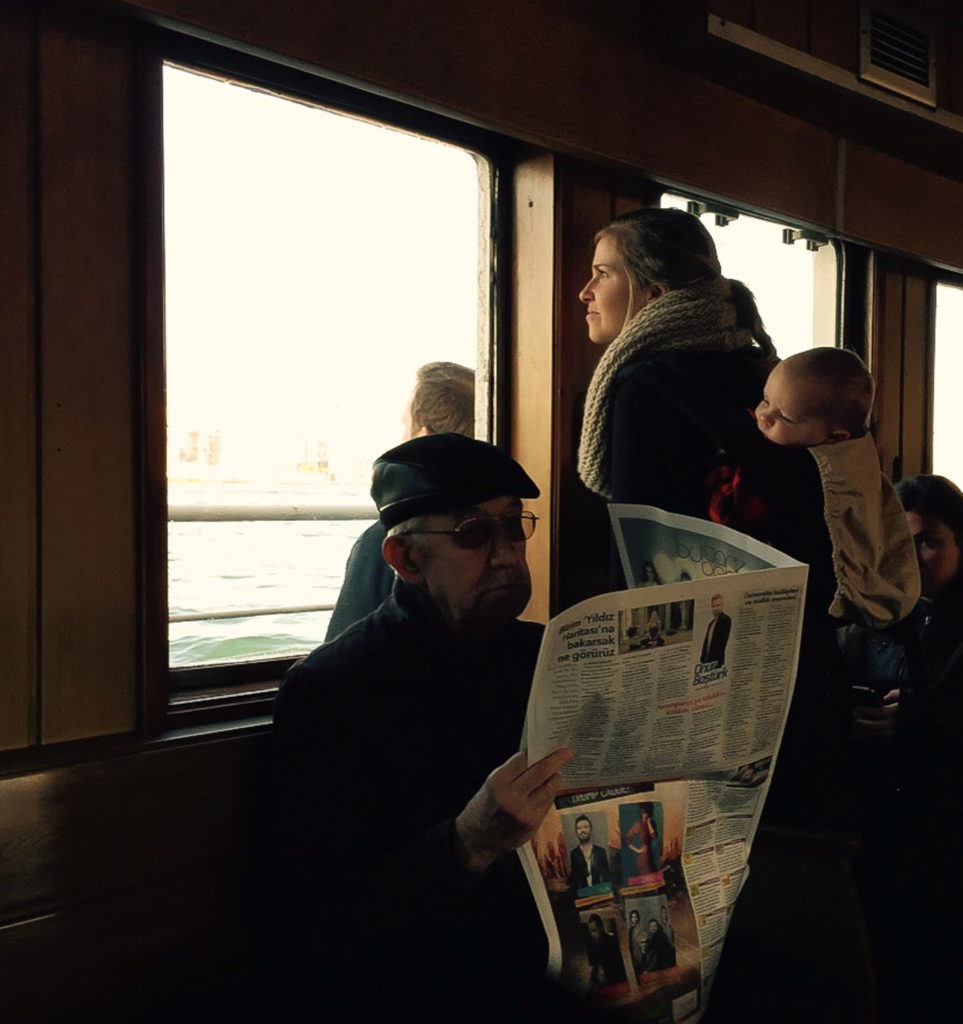 When it was just Calvin & I traveling, I was much more adaptable-long bus rides? Sure. Sleeping on a futon for a while or the living room floor of a friend’s house? No problem. But when Maddox came along I found myself wanting to have things just right for him. Maddox wasn’t the best sleeper; He wasn’t one to fall asleep easily. He would go go go until we put him in a crib and he would finally crash from exhaustion at the end of the day. During our travels, sometimes there were no cribs available, or he wouldn’t nap or things just wouldn’t be going well. I had to learn to let go…to be okay with those things. I realized that the things I thought I needed, though helpful, I could survive without. And so could Maddox. He is a great traveler now, falling asleep on the airplane floor, sleeps like a rock, and is very quick to adapt. 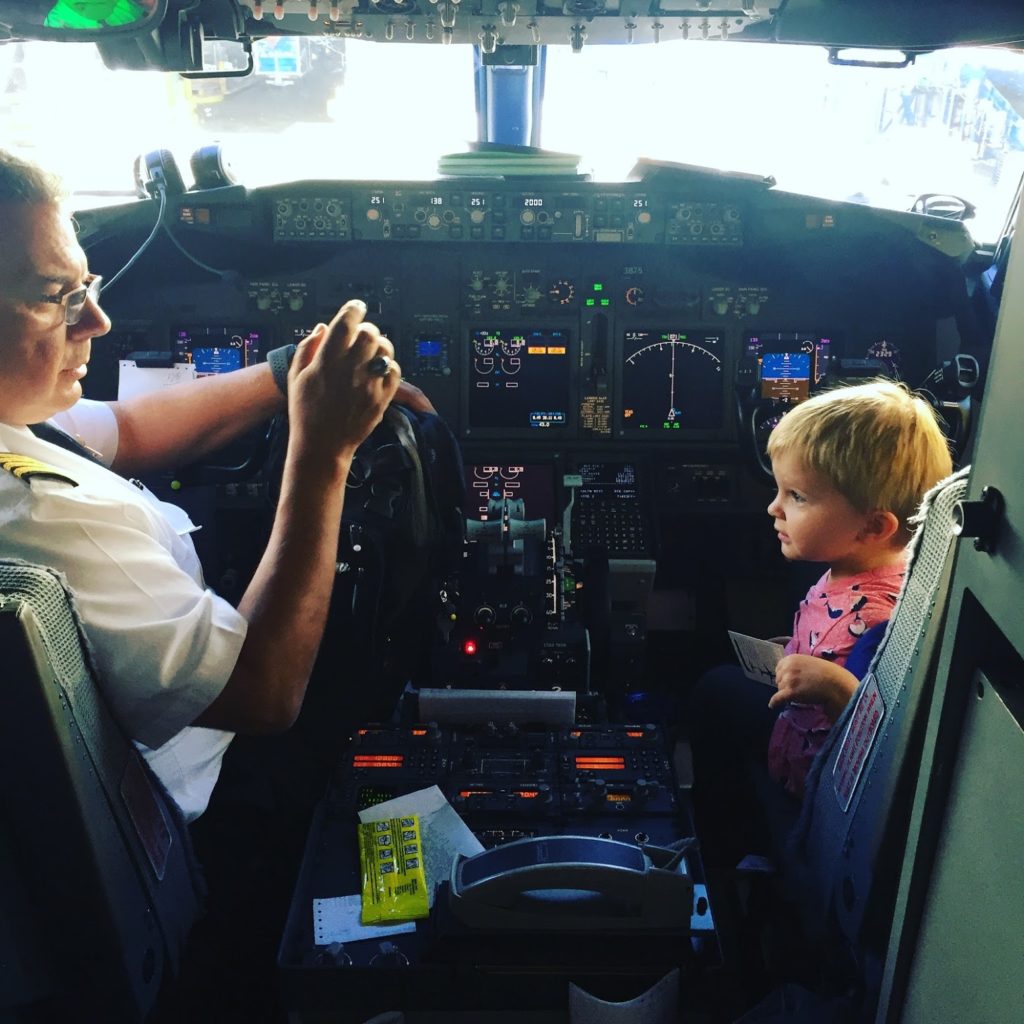 Fears that something bad is going to happen or of the unknowns regarding your travel and children. We also learned that most people are really nice. Flight attendants held Maddox when he was a baby on certain flights and waiters in Turkey would take him out of this high chair to take selfies during our meals. At first, we were like oh my goodness what are they doing?! Are they going to kidnap our child? Then we realized it was a cultural thing and they thought he was cute. We learned to let go of our fears and really trust the Lord with Maddox. 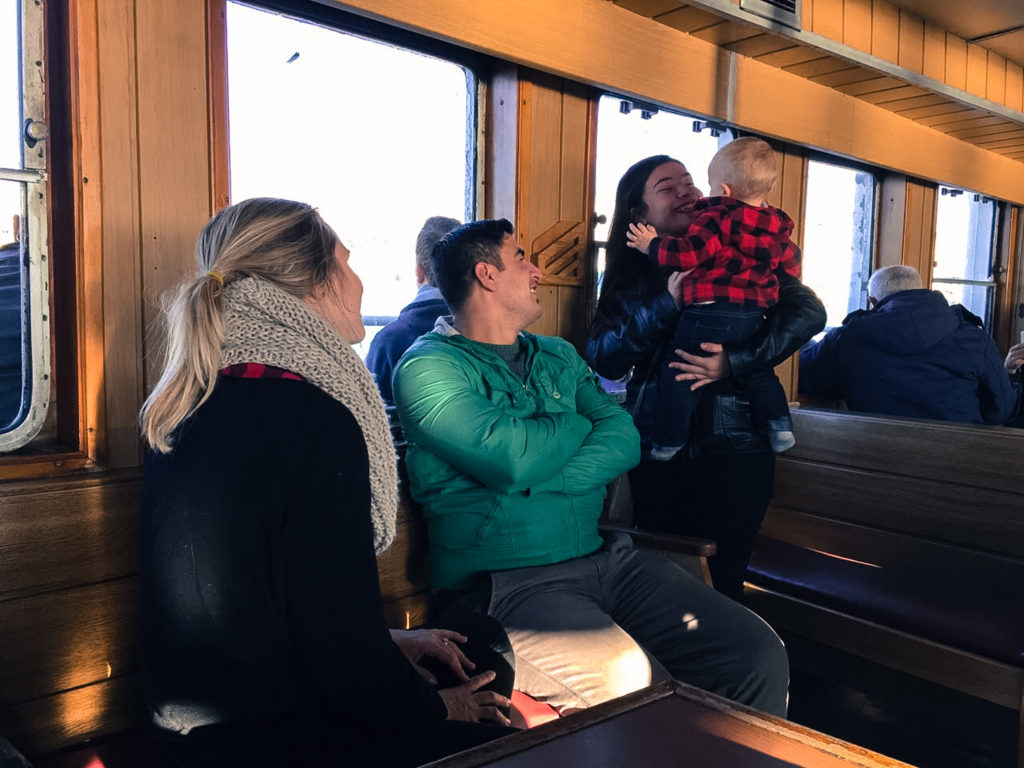 When I started this post, I had originally put 3 reasons why traveling abroad with kids is great. But when writing I realized, I couldn’t only do 3 because there are so many great reasons to travel abroad with kids. The amazing things outweigh the hard things.

There are so many beautiful things about traveling abroad with kids. What are some of your favorites? I would love to hear from you.