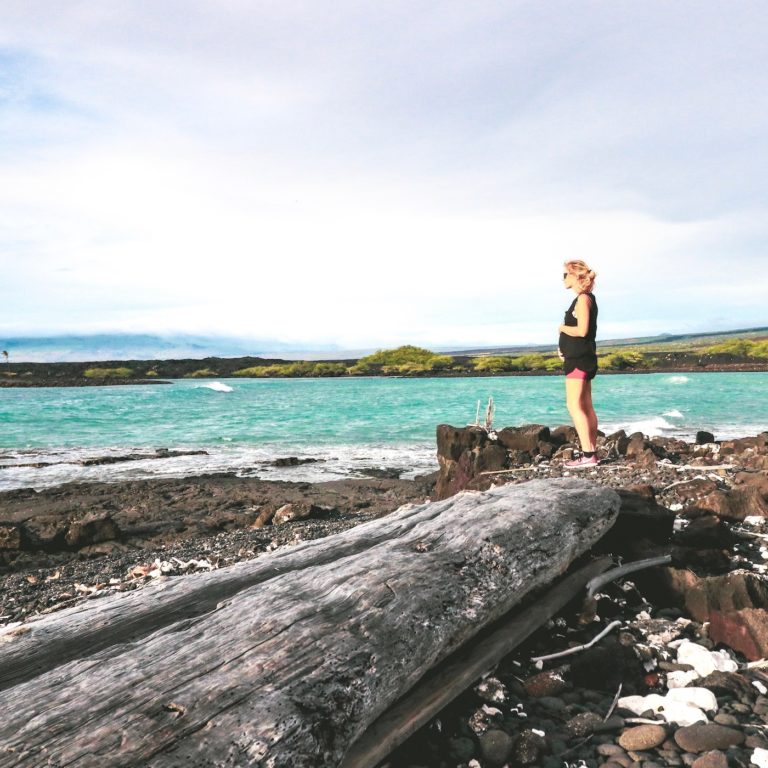 Here we go again! 3rd pregnancy, 1st trimester. As I write this I am just over the 7 week mark and nausea hit me like a freight train. It’s not just in the morning but it’s all day. And tiredness. I feel like I can nap at any moment and I can barely stay awake until 8pm. Maybe it’s due to the fact that I am chasing around a very active almost 4 year old and 1 year old who may be slightly more active if that’s even possible. But it’s probably due to the fact that I am growing another human being.

Coffee is not appealing in the least so gone are my morning cups. This has happened to me in every pregnancy. Foods I used to love, I no longer do. Foods I probably shouldn’t eat, I crave. It’s all so familiar but yet I had somehow forgotten.

But I am excited…we are excited!

There is a human being formed and shaped in my womb. Truly a miracle. I think I have had baby fever since Ivory stopped nursing at around 9 months. I don’t know why. It didn’t hit me with Maddox until he was close to 2! We decided to wait until she was a year old to start trying again. We weren’t sure if it would happen quickly or if it would be awhile. Because you never know. It’s the Lord who opens the womb. Well, it happened the first month.

I remember walking into Target with the thought coming strongly in my mind to buy a pregnancy test. I never even told Calvin, but I bought one. I was a couple of days late for my period, though the month before I had been a week late. I woke up so eager to take a test; it was only 5:30 am when I did it. I was trying to decided if I should just pee on the stick and then hide it and look at it together with Calvin. But before I could even decide the positive sign was staring back at me so brightly.

Calvin was still sleeping so I wrote in his journal “Congratulations, you’re going to be a dad again”. When he woke up I told him I was up early and couldn’t get back to sleep, that I had too much on my mind. He asked what was on my mind so I told him I actually wrote him a note in his journal. He read it right away and couldn’t believe it! We were both in that “out-of-body-is-this-real?” state of shock. Are we really going to be outnumbered and have three kids under five? This is going to be a wild ride, but it felt right. I was not even 5 weeks along at this point.

Then just this past weekend I went to a “Listening to God” retreat that we were totally blessed with: 2 nights away, an opportunity to seek the Lord together, just Calvin and I—with amazing friends stepping in to watch our kids. The first night of the retreat, we were given a gift that my spiritual mama and dear friend Joan had passed along to the leaders of the retreat (whom she knew) and asked them to give it to us.

It was an ever so thoughtful care package. She had written a note saying she felt like God had highlighted Luke 1:42, 45 to her. She wrote, “God calls you blessed, and the fruit of your womb, your children are blessed also!” She had also asked a friend of hers to pray and write a word of encouragement for me. 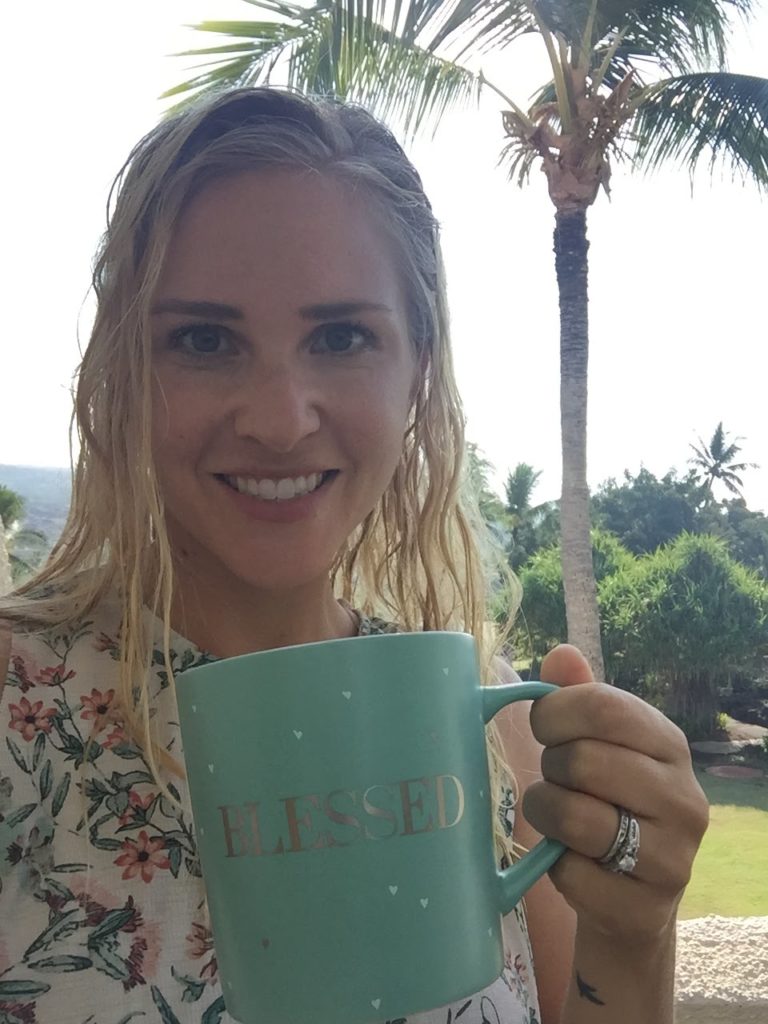 She had asked her friend to pray and pick out a coffee mug for me. That friend felt led to buy a mug that had the word “blessed” on it. They hadn’t shared their words with each other and this friend wrote, “I asked God for a word to go with it and Luke 1:45 came to mind immediately. Blessed is she who has believed that the Lord would fulfill His promises to her. This was spoken to Mary when she went to visit Elizabeth after the angel visited her. Mary believed and was blessed.”

They did not know I was pregnant! I was blown away.

It felt like a special touch from God, confirming that this was Him. And that He is good.

So here I am, hopeful, for this little life growing inside of me, for the richness that will be added to our family and for the love we will be able to fill this child’s life with.