The 3 most difficult things about traveling with 3 small children 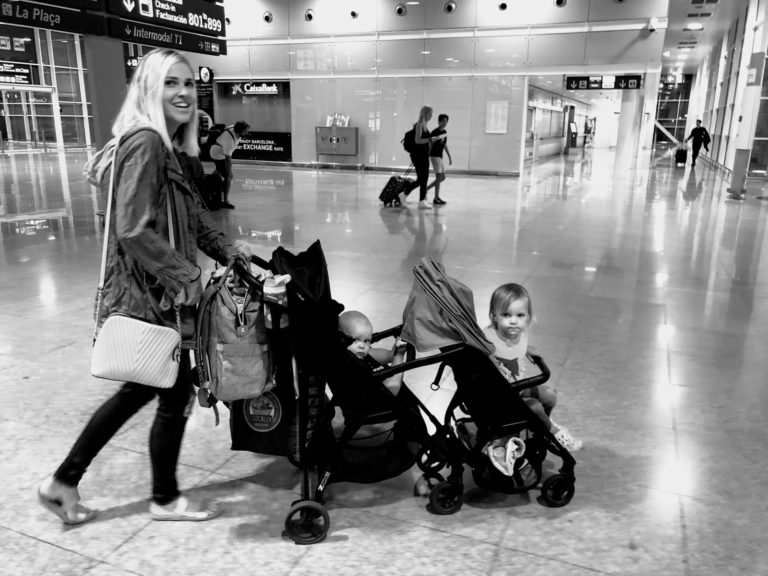 We have traveled a lot, but this European trip was our first time to do it with 3 kids. We KNEW it would be hard before setting out.  In our minds we said 3 months, 4 countries. We went for various reasons…to set out feet once again on European soil, to meet up with old friends and make new and to look for potential new places to call home. With our house being rented out on Airbnb and Calvin able to work overseas, we felt the freedom and flexibility to do so in this period of our lives. In the first 3 months, (we are currently in Tirana, Albania in month four), our kids slept in 17 beds. It was a lot of movement and change and not always so wonderful. I will share with you the three most difficult things that we have come across in our travels so far.

This one gets me every time. When we left our kids were 9 months, 2.5 years, and 5.5 years old. They were sleeping okay. Not great, maybe we had 4 nights of the week where they slept all the way through at home. But oh my goodness when we came to Europe I think there were 3 nights in the first three months were all of our kids slept all the night. We knew it wasn’t their fault. It was us moving them around so much. The lack of sleep definitely wore on us over time. We would do our best to try to go sleep early or take naps in the afternoon and coffee. Lots of coffee! We also got through it by saying, it’s not going to be forever! And we did our best to get in kids in bed at the same time every night with the same routine, which I want to say helped but who knows!

#2 The constant changing of place.

We should have counted our miles, because there were a lot of them. We rented a car in both Spain where we stayed 6 weeks and Italy were we stayed a month. We literally drove ALL over Spain, from the west to the north to the south and to the north again but this time in the east. It went better than we could have imagined. We had a lot of grace in the car but it was still super hard at times. We basically lived out of our 2 suitcases the whole time and like I mentioned there were 17 different places we stayed, which is a lot, especially when you aren’t sleeping very well at night. We also took a flight from Barcelona to Milan and then one other flight from Milan to Tirana. Even though they were both less than 2 hour flights, both times were full travel days when it was all said and done. Though we packed light, we still had the 3 kids, 2 suitcases, a double stroller and 2 carseats, a hiking backpack and a diaper bag to carry around. Luckily these days were few and far between because air travel with kids is not an easy thing. 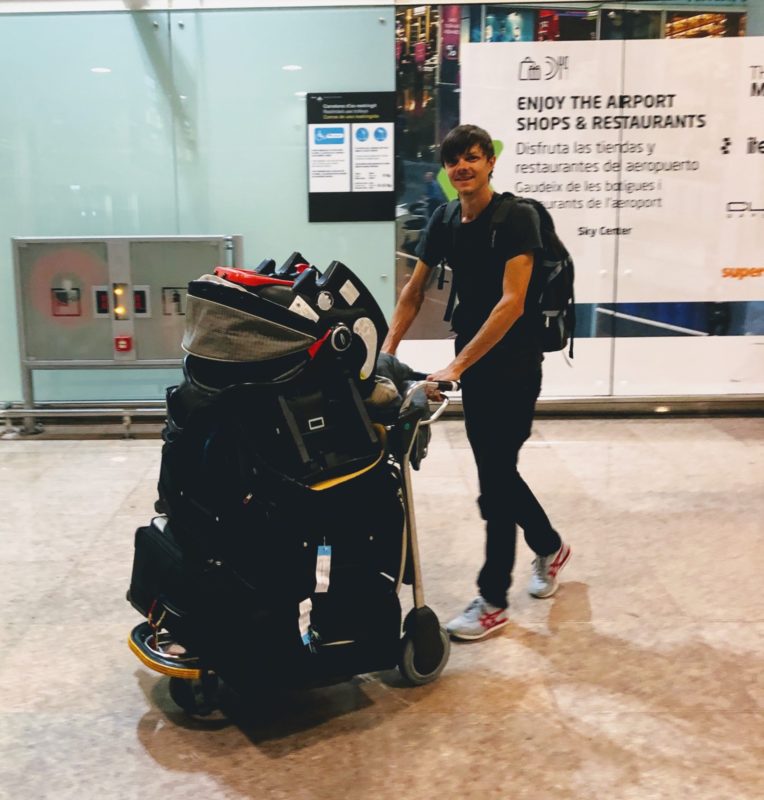 This was my biggest fear before we even left for the trip. Since being pregnant with Kairo my immune system has been lower and I have been more prone to sickness. I even had my doctor give me an antibiotic before traveling just in case, which I ended up taking in Italy. We stayed super healthy until the day we left Spain. I am pretty sure our kids caught a cold from some friends that we were staying with at the end of our time in Spain. Then I caught it…we all had it, except Calvin. It was this thing that would never go away, runny noses, cough, fevers. We ended up taking all 3 kids to the doctors in Italy and they all needed to go on antibiotics. It was a l o n g time of wiping snotty noses especially considering it lasted almost 3 of the 4 weeks while we were in Italy! Honestly the stunning beauty of the land and some dear friends we met along the journey helped us get through. I can still say we loved our time in Italy!

Then here in Tirana we caught a virus that involved throwing up and diarrhea. Calvin first had it, so we assumed it was food poisoning because it came on hard and sudden and was over after 24 hours. But then Maddox got it 3 days later, puking all over at a restaurant. Luckily it was outdoors, but oh goodness, not a favorite moment. Calvin’s sister who had come to help with the kids also got it as well as Kairo, on the way to Greece, throwing up in the car, three times. NOT our best days to say the least. There is nothing like sickness though that makes you long for the comfort of your own home, your own bed! BUT, we survived, we got through it. We are okay. 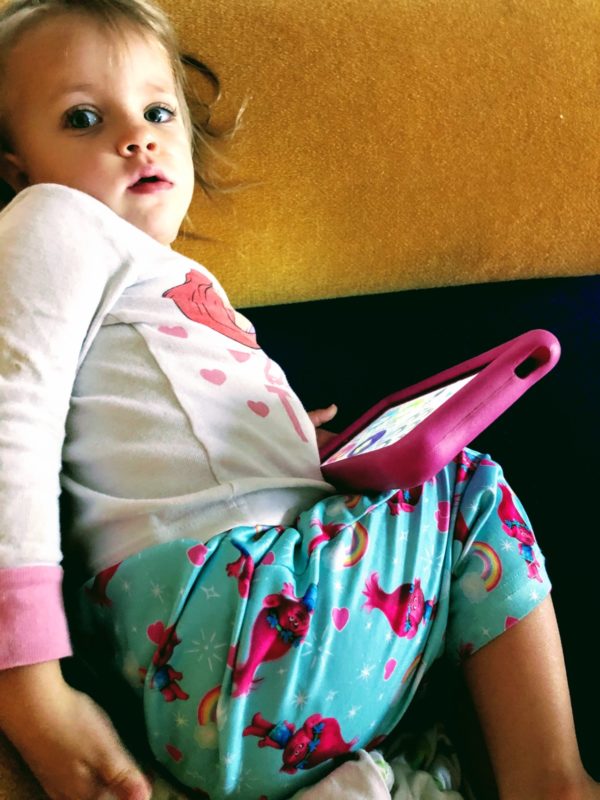 I wanted to share these moments with you because sometimes as an outsider looking in, travel in Europe can seem glamorous. I don’t regret this trip, not even for one second but not every moment has been an Instagram moment. We have had our hard days for sure. At the end of the day, the good moments outweigh the hard and the passion and love for travel and cultures outweigh the fear and anxieties that want to sometimes take over.

Travel is full of surprises and unknowns, even more so with small children but in the midst there is also such growth and beauty that comes from it. We can never know what new doors will open or friendships that will blossom unless we say yes to facing these unknowns.

What about you, have you traveled with small children? What are some of your hardest moments you faced? I would love to hear from you!