The God who Sees Me 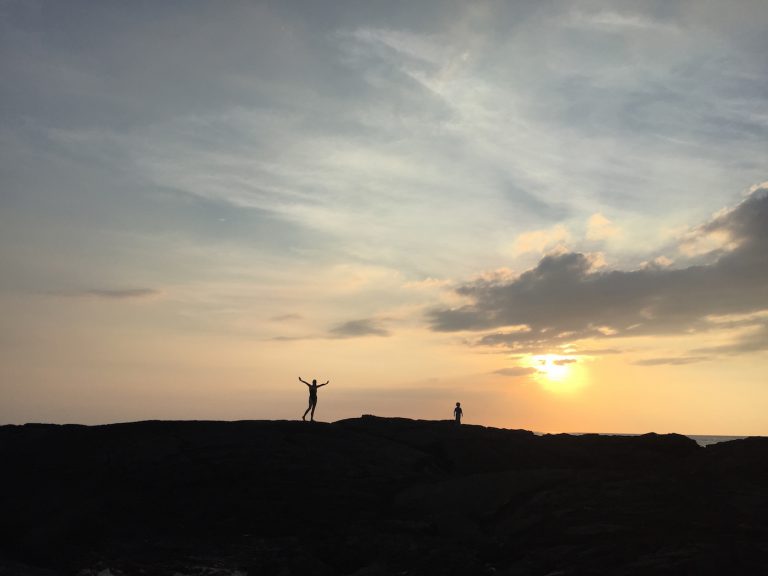 Let’s just be real. Yesterday was a bad day. We’re all sick, again. Things that should have been easy just weren’t. We even did our usual ‘let’s go to the beach and watch the sunset to get perspective of His goodness’ only to come home early because of toddler tantrums and refusal to stop throwing sand. Later I was emptying it out my bra in awe of how it got even there?! We tried praying at the beach and all I felt was the fleeting thought ‘to go to our Thursday night meeting’ that we have here on campus.

We got home and gave the kids showers and were getting them ready for bed. I told Calvin, I feel like I am supposed to go but don’t really want to. I am soo tired and not feeling well at all. “Do you want to go and I will put the kids to bed and then come?” “You just go”, he said, “I will come after putting them down.” (We have a camera monitor to be able to check on them from our phone.) 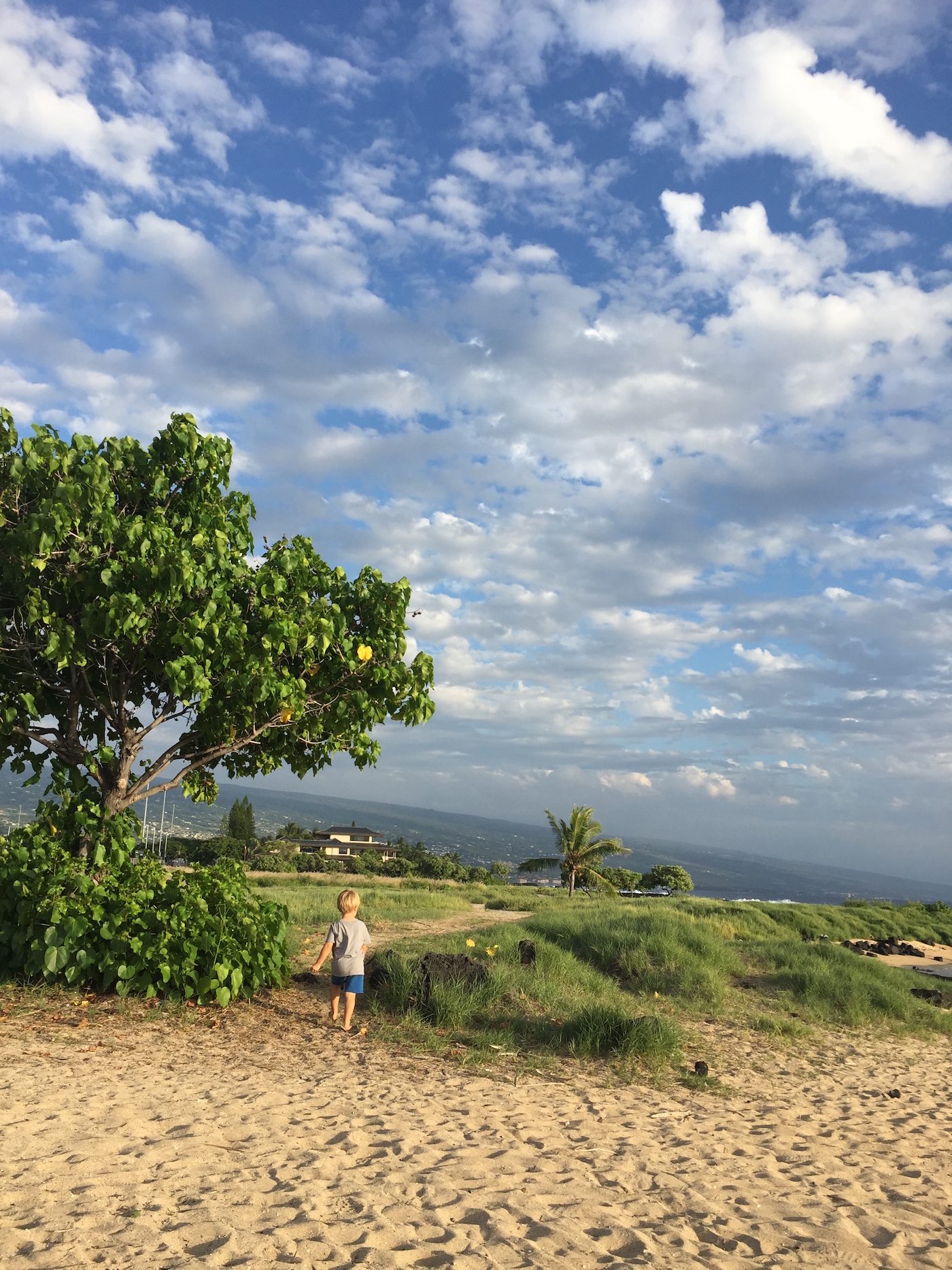 I had just responded, 5 minutes prior, to a friend’s text inquiring how I was doing with a message that said I felt so mad. That I know it’s not good but I couldn’t help it, I told her. She responded saying, “Girl, it’s real. Don’t try to shove your feelings away, you can still have faith in the Lord while being mad.”

I was walking to where the gathering was, a half hour late, only to be stopped by a guy at least a decade younger than me who was leaving the meeting in quite a hurry. But then he abruptly stopped, “I feel this urgency to pray for you,” he tells me, “Can I pray for you, what do you need prayer for?”

“Umm, sure,” I said taken aback, not able to remember the last time a stranger had asked to pray for me, “My family has been having a hard time in our recent transition here and we are all sick at the moment.”

His pray ministered to me, had me in tears once again because the Lord was touching my heart in a real and tangible way. It didn’t matter that I was sick or that I was mad. He wanted me to know He sees me, He cares, He knows. That even though I was having a bad day, mad even—He is still God and He is still good. That my circumstances don’t disqualify my position, that I am His daughter, His beloved.

I knew in that moment that was why he wanted me to go to the meeting. I was thinking it was to receive from the guy teaching, but God wanted to interrupt my life on my way over there. I thanked the guy for his obedience to stop and he said of course, it’s all about love.

He is right. Love really is the best motivator. So know friends, that by stopping for the one, you can make a difference. Just by giving an encouraging word or asking someone if you can pray for them really can touch a life, restore someone’s hope, release joy. I know, because it happened to me.

What about you? Do you have a similar story where God used you to touch someone’s life or where someone touched yours? I would love to hear about your experience in the comments below or on our facebook page.