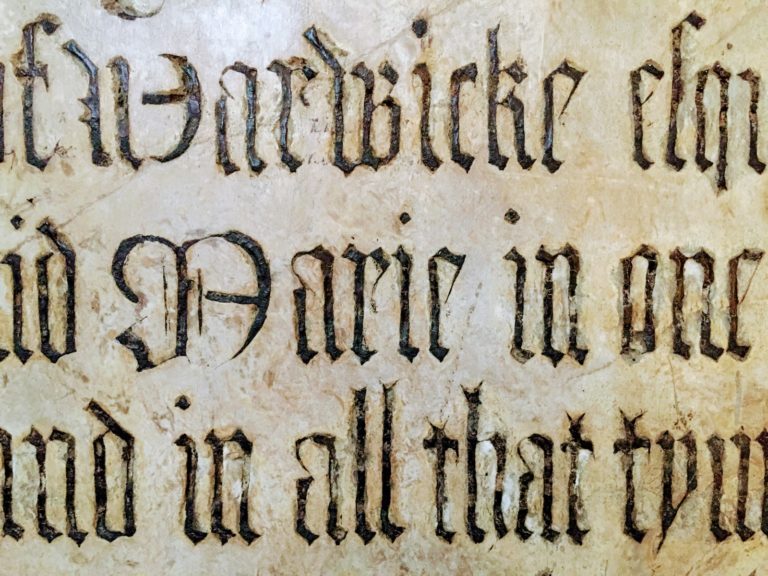 It’s a simple question right? Do you speak english? Unless of course you are talking to a linguist. Someone in New Zealand or Scotland would say yes, yet sometimes we anglophones don’t understand each other, use different words or different sounds. So what happened?

I confess up front I am not a linguist but I find language fascinating as does Camille—so bear with me as I nerd out a bit! The reality is: language is living (or dying) and changing constantly. Our english of today is very different from 20 years ago and even more so 100, 200, 500 years ago! Just read the King James Version of the Bible (translated in 1611) and you’ll see what I mean. You don’t see us saying or writing thou or thee anymore (unless you go to a strong KJV supporting church of course).

Language is constantly shifting as time passes and people move. Geography has a lot to do with how our languages form. If you live on a remote island and have no contact with outside languages or cultures, you will most likely keep your language “pure.” In reality there are few cases like this because we live in a world where people are moving and exploring. To illustrate how language has “branched off” check out this cool graphic below:

I really feel sorry for my friends who embark on learning english as a second language. Although it opens them up to the world like no other language, it is full of peculiarities in verb conjugation, spelling, grammar and pronunciation (just ask our 5 year old who is learning to read). To illustrate my point, see this graphic from the book Lingo:

Because of the difficulty of English, many have tried to usurp it as the language of business and travel. Ever heard of Esperanto? Dr. L. L. Zamenhof created the language to help people who speak different native languages to communicate, yet at the same time to retain their own languages and cultural identities1.

According to Esperanto.org, the language has 16 regular and exception-free rules of grammar and a regular phonetic spelling. Unlike many other languages, you can depend on the rules to be constantly applied, instead of sporadically. Because of these factors, it is more quickly and easily learned than any other languages.

Although it seems easy, from what I’ve seen it has its own peculiarities and is based on a lot of western languages (Romance and Germanic) making it possibly harder for eastern language speakers to learn (though english isn’t any better in that regard). You can hear the similarities with english in the video below:

Will our beloved English last?

I don’t think English will be going anywhere for awhile.There are many other languages that have huge numbers of speakers (Mandarin Chinese for example has 1.2 Billion native speakers), but English still has the edge worldwide with second language speakers alone being more than 1.2 billion (1.5 billion total anglophones worldwide)2.  Also, most Chinese are learning English at a young age. The phenomenon of the internet also is helping those who don’t have formal training learn English and a large percentage of the published web is in English.

So rest easy anglophones, your language is probably safe in your lifetime! But why not have fun, challenge yourself and open up your world to 575 million people2 by learning a second language like Spanish. With English and Spanish, you could speak to about 1/4 of the world. Ánimo!

Have you ever thought of learning a second language? What stops you? Would you give Esperanto a try? Why or why not?

1 http://esperanto.org/us/USEJ/world/index.html
2 Babel: Around the world in 20 languages by Gaston Dorren 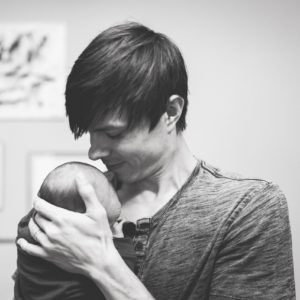 Hi! Hola! Oi! Thanks for reading my article. I try to write, live and discover what I'm curious about. My current curiosities include designing things, selling specialty coffee, speaking spanish and um pouco de portugués and loving and traveling with my beautiful family :)
All my Posts

PrevPrevious6 things I do every morning
NextA Kingdom of ThreadsNext