How I potty trained my son 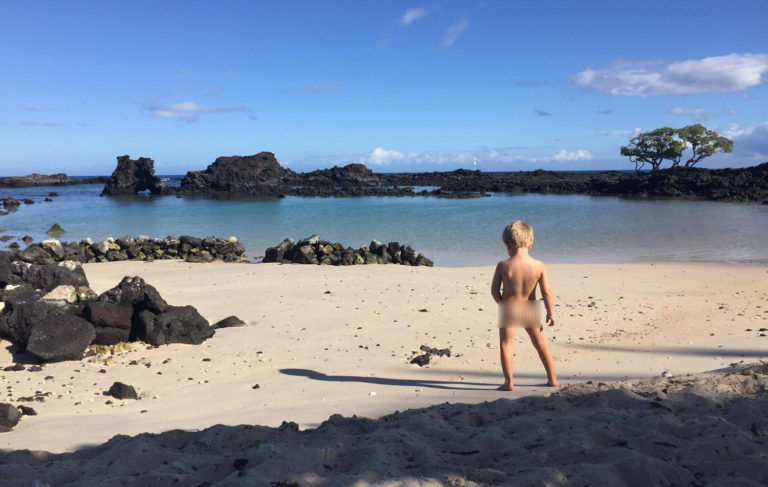 I think I was more afraid to try potty training than Maddox. Before he was two I had set him on a little potty and he went poop like the first time. He was equally as surprised as I was, saying “uh oh, uh oh” pointing in the little toilet, uncertain of what had just occurred. I actually happened to be videoing and it was quite hilarious.

But then we moved to Mexico and he lost interest. We moved back to America and I had my second child. They say it’s not the best idea to potty train during big changes. I would ask him if he wanted to try going on the toilet and he would say no. He was smart though and would always tell me when he had to go poop.

“I need privacy mom,” he would tell me. At first, he would bring me objects in the bathroom when I was in there asking for privacy…”Is this privacy mom?” He would ask handing me a small mirror. “No Maddox, privacy is when you leave me alone.” He quickly caught on.

I had always heard, wait until your child is ready, don’t rush potty training, especially with boys. And I am so glad I waited. I had my last giant box of diapers from target and I would tell Maddox almost daily, “When these diapers are gone, it’s time to wear big boy underwear.” “Okay, mom,” he would say.

He was 3 years and 3 months old when the day arrived. It was summer. He had chosen his favorite super hero underwear off amazon and I had ordered both a toilet ring for the bigger toilet and a smaller potty. “Okay Maddox, time to wear your big boy underwear,” I told him.

He had 2 or 3 accidents the first day. I would try to remind him, and he wouldn’t have to go, then 5 minutes later, he did. “It’s okay,” I would tell him, “accidents happen, you’re learning. You can do this.” Within a couple of days he had it. Barely any accidents. I was so proud of him.

For some reason he was so scared to poop on the toilet but would go no problem out behind our shed—but the mosquitos were crazy and after a week of multiple bites and cleaning up his poo like he was a little pup we decided it was time to go inside. I think the final hilarious straw was when he told me he was wiping his poop on the fence and there was one we forgot to clean up that was “black as the rocking chair,” he said. Yep, happened to get a video of him telling me that one as well. This is our child.

He held it in for 3 days and actually cried pushing it out. But we had promised him a special prize if we went poo inside, so he was motivated. He did it and from then on he used the toilet. Of course, police legos were what he chose, his favorite. My boy was pooping on the toilet. It was a victory.

Maddox is almost four and continues to do well. He has had a few accidents since moving to Hawaii but overall does great. He still wears pull-ups at night. I will share in the future on night training, when we walk down that road.

How about you? What worked for potty training your child? Was it easier to train your boy or girl? I am curious about this one and would love to hear any stories (especially the funny ones).