If you’ve read my previous blogs on transition, you’ll remember I wrote about the hardships I was experiencing during our transition to Kona back in September. Lately I can’t stop pondering the Lord’s hand in it all, seeing that there was purpose to it. Though it was so painful, I can see He used it for His glory and my growth and maturing. Times of testing and struggle seem to do that best, wouldn’t you agree? I think the Lord did a deeper rooting and grounding in my identity and calling, which I am so thankful for.

Before coming to Kona, I was so tired of transition and a life on the move. With two kids under 3 years old and countless moves over the past 10 years, I just wanted a place to call home. The Lord so graciously gave that to me in South Carolina, for a year. I think that’s why moving again was so hard. I finally had this place to call home, to rest, to be. It was so nice!

“God is this really you, calling me to leave this behind so quickly?” I remember questioning even doubting the goodness of God, uncertain about everything at this point. It made no logical sense in my mind.

I remember comparing my life to the lives of others around me, even other missionary family’s. 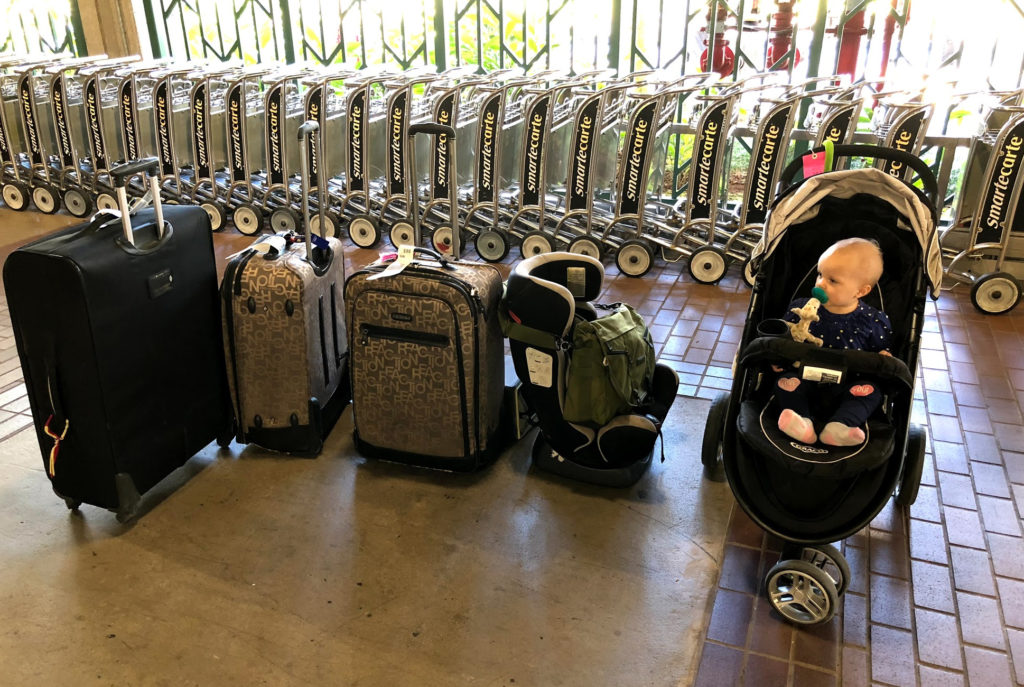 I remember processing it with Calvin and fighting over it with the Lord. I remember Calvin saying, “But I honestly don’t regret any of the moves we have made because I truly feel like we were following the Lord.” He was right, I actually didn’t regret them either. We both believe the Lord has been leading us. I was just tired.

“Will you just let me write your story?” I felt like the Lord asked me one day, “You’re called to live an extraordinary life.” For some reason, that life I envisioned always had me living overseas. I couldn’t run away or shake it as hard as I tried. I tried my best. I really did. I am pretty sure it’s because it’s a calling from God that He has deposited in my heart. And not only mine, but Calvin’s too. It would make no sense otherwise. I know the cost. I’ve done it, leaving behind familiar, family, and comforts to enter a world of foreign language, visas, and sometimes daily mishaps. I know it’s not easy but at the same time I feel so drawn to it, like a kid in a candy store.

I’ve struggled at various times over the past years in a life of missions—feeling like I am not doing enough for God. I’ve struggled living on support from others or even asking for it. I’ve struggled feeling misunderstood. This one has possibly been the hardest. I just want people to understand me, understand God, understand the call and as much as I would try to explain, most just don’t get it. It’s as foreign to them as trying to understand Chinese. Like why, why would you want to do that?

But there has come a new freedom. An acceptance of self. An acceptance of my story. That it’s okay if others don’t understand or even if I don’t understand at times. This is me and I am okay with being me. I think it’s Lysa Terkeurst that has said, “If you knew who God has called you to be, you wouldn’t want to be anyone else.” I love that! I am a work in progress but seeing things in a new light, with a new perspective that feels right. It feels like God. The Truths that God really has formed me and knows me and He is directing my path, and writing my story are being cemented even deeper in my heart. The Truth that I don’t have to prove myself and He cares more about my “being” than my “doing” are also taking deeper root. 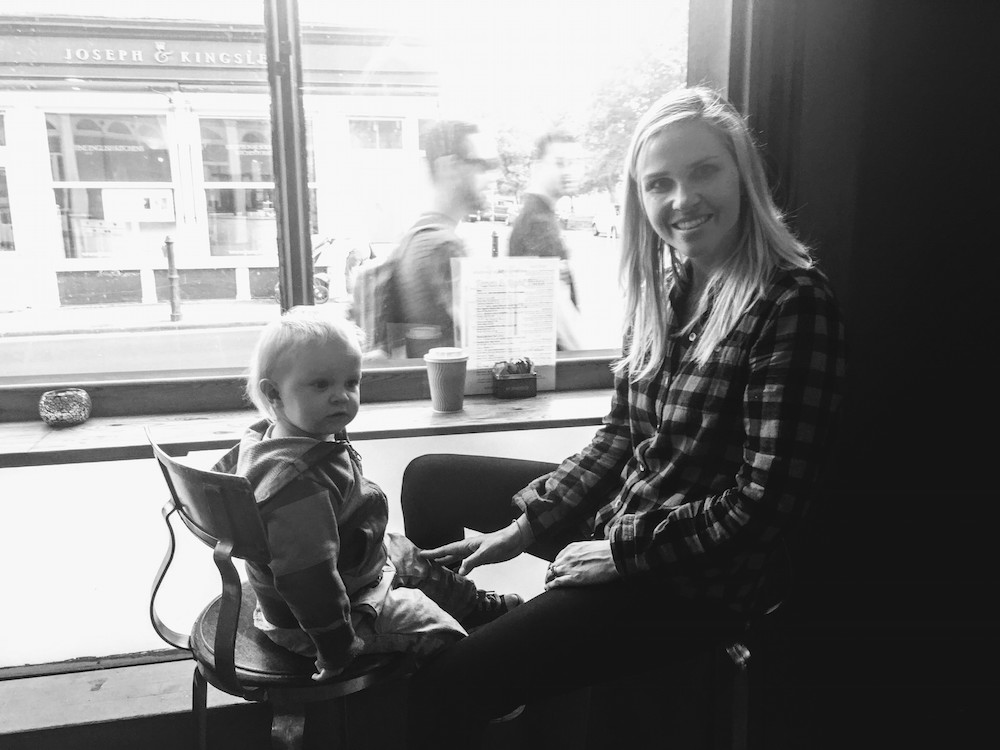 It comes back to identity, I know, of being a daughter of God so crazy loved beyond imagination. It comes back to trusting Him—that He is good and His plans not only for my life but for my families life are good. He had my husband in mind, my children in mind and His plans are to prosper us, not to harm us, to give us hope and a future. (Jeremiah 29:11)

And It comes back to the hope He has given us. I don’t know when or how but somewhere along the way it was lost. But new hope for our future has come alive again. And from that a new strength. I feel like fresh vision has been given to Calvin & I and we are excited. We feel like we see light at the end of the tunnel of this three year transition.

I am thankful, so very thankful. I’m thankful I’ve said yes to following the Lord on this journey He has had us on, for saying yes to Him writing my story. He is a much better author than me, after all. The way He has written my story has brought tears and laughter, friendships I would have never imagined and beautiful places touched and seen. It’s brought so many surprises and I don’t even feel like He’s halfway through yet. At least I hope not! 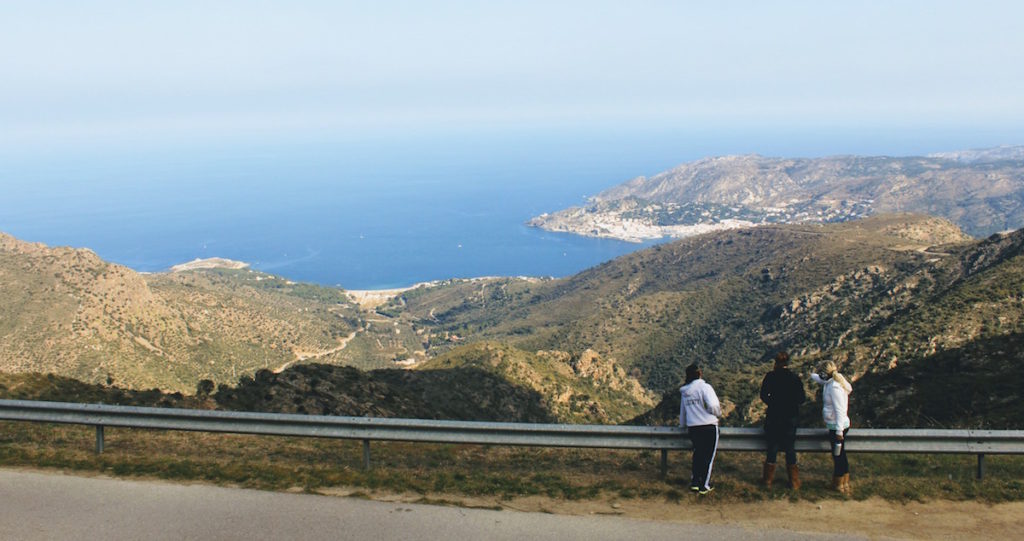 I don’t know where you’re at but I know God is writing your story too. So even if it’s not what you think it should be, even if you don’t understand everything or if you feel misunderstood, even if you don’t have hope in this moment, trust Him. He is still writing and it’s a really really good story. I know this because the Author is amazing. And I am pretty sure He has an extraordinary life in mind for you too.

God can do anything, you know—far more than you could ever imagine or guess or request in your wildest dreams! He does it not by pushing us around but by working within us, his Spirit deeply and gently within us.
Ephesians 3:20 Msg